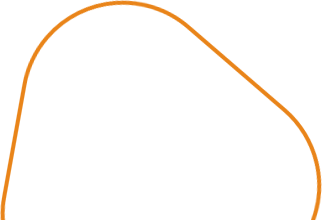 Get to know your veterinary team in Dade City, FL.

The team of Dade City Animal Clinic is dedicated to giving your pet the best care. Our mission is to keep your pet happy and healthy for years to come. We look forward to getting to know you, and we hope you’ll take the time to scroll down and get to know us. Owner and operator Dade City Animal Clinic has been with this practice for over 38 years. From the age of thirteen, he worked as an assistant to his mentor and former Dade City Animal Clinic owner, Dr. H. R. Smalley. Dr. Chet graduated from Pasco High School in 1974. After attending Pasco-Hernando Community College in 1975, he earned his Bachelor’s Degree in Animal Sciences in 1977 and Doctorate of Veterinary Medicine in 1982 from the University of Florida, Gainesville. After graduation, he stayed as an intern at the University of Florida in Rural Animal Medicine for one year. In 1983, Dr. Chet reunited with Dr. Smalley at Dade City Animal Clinic as an associate, specializing in large animal medicine. After over thirty years in the same location and upon Dr. Smalley’s retirement, Dr. Chet bought the practice in 1997.

Dr. Chet lives in Dade City with his wife, Becky, and their four children; Tristan, Becca, Olivia, and Lauren. When Leah isn’t at work she’s headed to the beach, kayaking, or a concert to see her favorite bands play. When she’s not at work she loves riding four-wheelers and playing with her son Cooper. When Christine isn’t at work she loves to read and spend time with her family including canine companion, Spirit, and Boots the cat.